Q: What do Quakers believe?
A: Quakers have no set creed or dogma – that means we do not have any declared statements which you have to believe to be a Quaker. There are, however, some commonly held views which unite us. One accepted view is that there is that of God (or the spirit or divine) in all people and that each human being is of unique worth. This shared belief leads Quakers to value all people and to oppose anything that harms or threatens them.

Q: Are all Quakers Christian?
A: Quakerism started in England in the 1650s so there’s no doubt that Quakerism is rooted in Christianity and many Quakers centre their faith on Jesus. On the other hand, some Quakers find that traditional religious language doesn’t describe their inner experiences, and they look both within Christianity and within other faiths and philosophies. The Society appears very different from any other Christian group, without the usual priests or creeds and with a distinctive worship based on silence.

Q: Are all Quakers Pacifists?
A: In 1660 Quakers said “We utterly deny all outward wars and strife and fightings with outward weapons, for any end or under any pretence whatsoever, and this is our testimony to the whole world.” Not all Quakers call themselves pacifists, though most do, but we are all trying to live in a more loving, caring and non-violent way

Q: What Happens in a Meeting for Worship?
A: Quakers think that everyone can have a direct relationship or “communion” with God. We find that this communion can best be experienced if we meet in silence, with nothing pre-planned. Meeting for Worship couldn’t be simpler: you go in and sit down in a plain room with other Quakers and settle into silence, a silence which can become very deep and powerful. After a time, someone may feel inspired to stand up and speak briefly in their own words, or pray, or read from the Bible or some other book, before the meeting settles back into silent waiting. A Meeting for Worship usually lasts an hour.

Q: What Do Quakers Think About Homosexuality?
A: Quakers were one of the first churches to talk openly about sexuality. Since we try to live our lives respecting “that of God” in everyone we would want to treat all people equally. We feel that the quality and depth of feeling between two people is the most important part of a loving relationship, not their gender or sexual orientation

Q: What Are Quakers Doing To Change The World?
A: Quakers are active in the fields of peace, justice, world development, education, homelessness, prison reform and working to challenge prejudice in whatever form it occurs. In the past Quakers were involved in founding both Amnesty International and Oxfam, which have grown into international campaigning organizations. Today we are involved in “Circles of support and accountability” which aims to help released sex offenders not to reoffend and integrate healthily into society and lobbying of the U.N. on the introduction of a ban on child soldiers. We hope these projects will, in the future, inspire others into taking action. 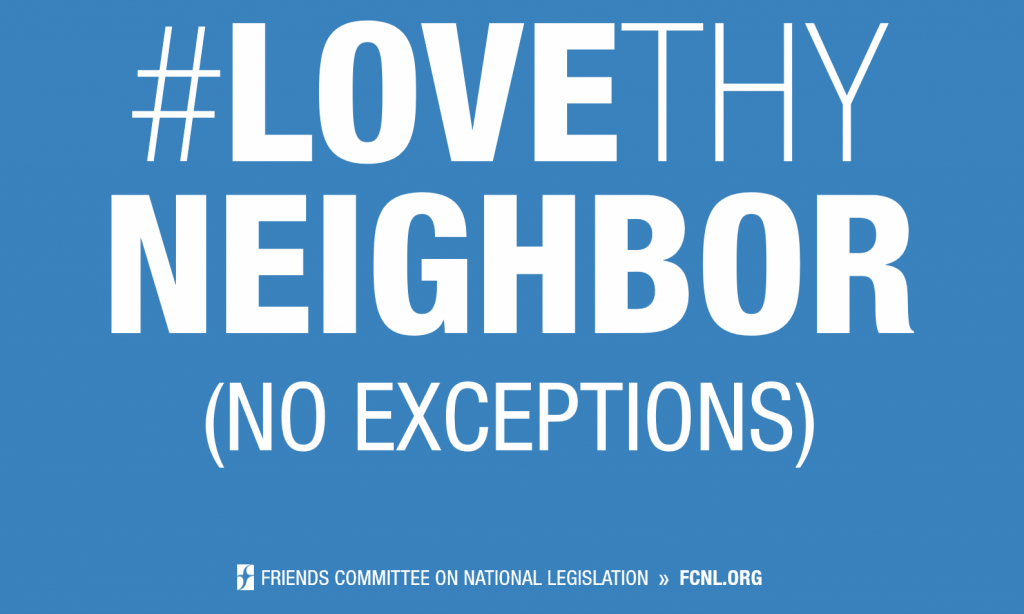